Squire Black Rabbit of the Duchy of Darkmoon, Empire of the Iron Mountains 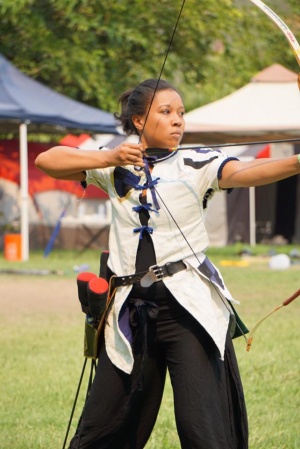 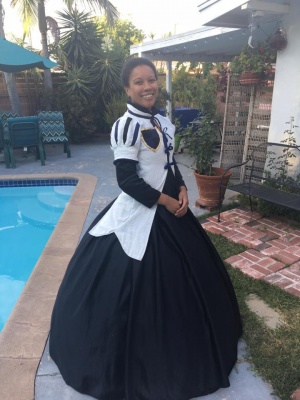 Also a big fan of ballgowns

A cross-gamer hailing from California, Black Rabbit got her start in Amtgard at Bremen’s Fortress of the Kingdom of Westmarch in January 2015. It wasn’t until she moved to Colorado Springs in 2018 and became a part the Duchy of Darkmoon of the Iron Mountains that she became much more involved in the sport. As a Squire in Belegarth and now excited to be an active participant in Amtgard, she bears a profound love for the fighting community as a whole and the amazing people she has met through her adventures. As an experienced medical professional, she also likes to help others and serve as a volunteer medic whenever possible. Described as kind, ambitious, energetic, and perhaps a bit feisty by her peers, Black Rabbit hopes to one day broaden her medical endeavors into the sport and definitely make more friends along the way.

Imperial Prime Minister of the Empire of the Iron Mountains, Winter Reign 2019

Prime Minister of the Duchy of Darkmoon, Summer Reign 2018

Placed Fourth in Best of the Best at Rakis 2019 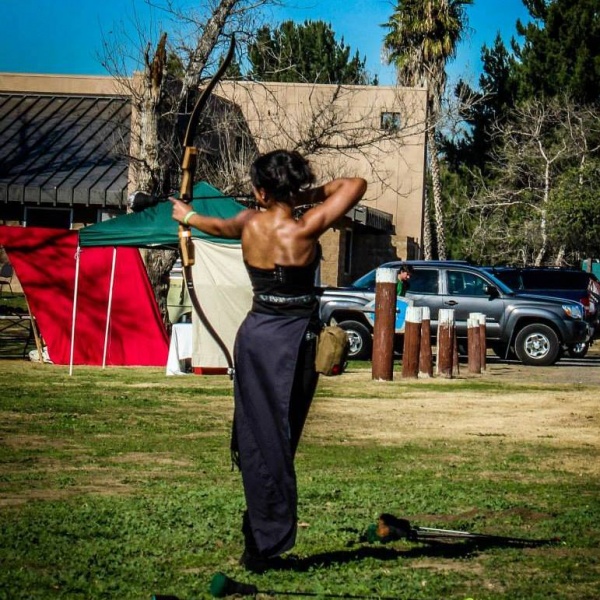 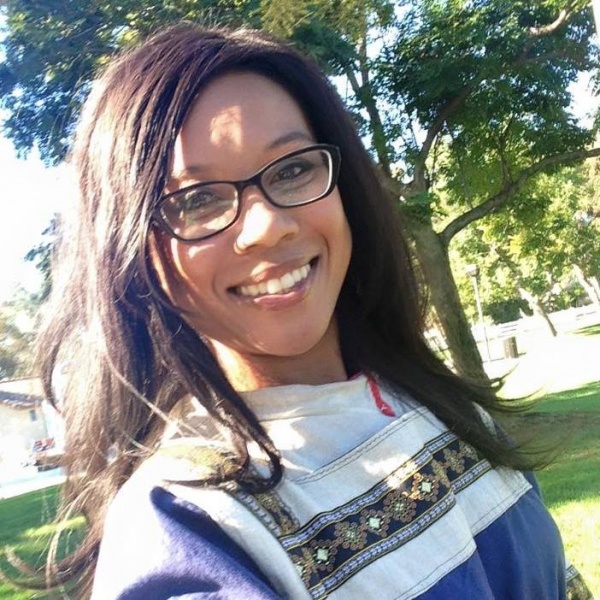