A Shire in the Kingdom of Westmarch, located in Martinez, California 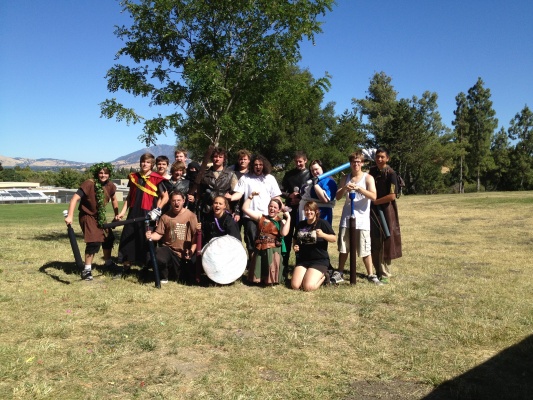 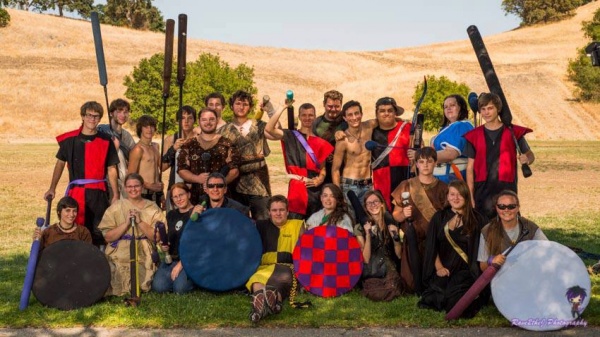 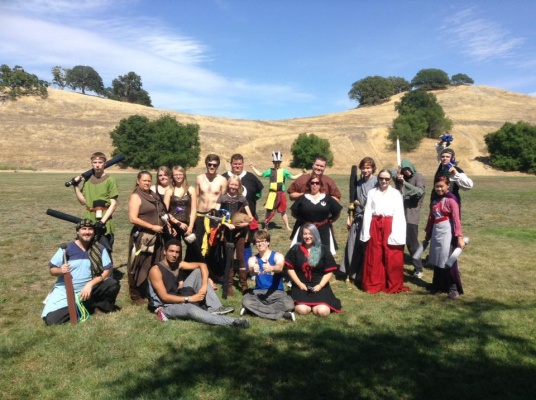 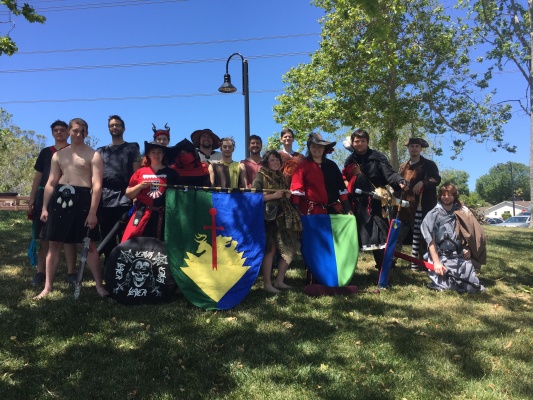 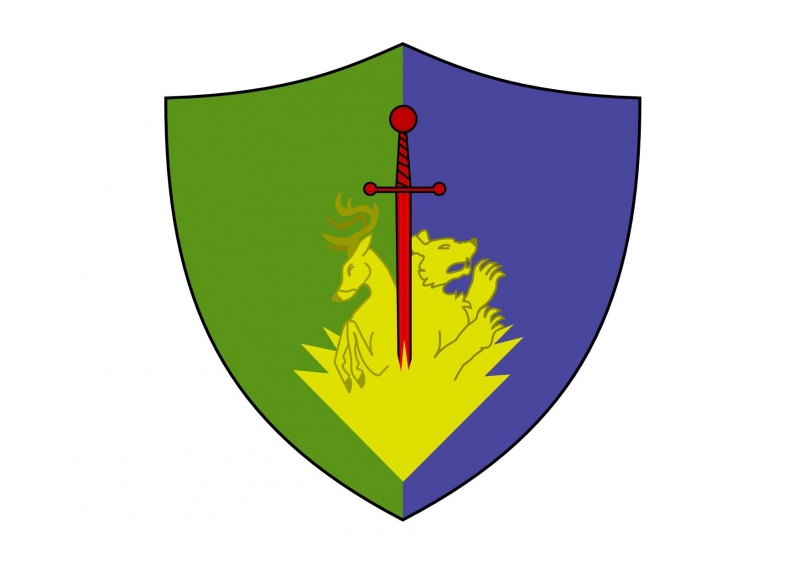 Aureus Saltus, also known as "The Shire of Golden Glade" by its founding members, and "The Salt" by its friends, only first began becoming serious about Amtgard in March of 2013. Between the months of March and May, the shire worked to create a dedicated group of Amtgardians willing to put the work into becoming an official park. Throughout that time, Aureus Saltus worked on improving its weapon craft, as well as moving to become garbed and battle ready. The Shire was founded by Michael Beiermann (Fayt Horizon), and became a Freehold in June of 2013. Aureus Saltus then later became a Shire of Westmarch in March of 2014. After receiving two excellent consecutive Audits, and with a significant growth in player numbers, Aureus Saltus petitioned Westmarch for Barony status in the 2015 May Allthing. On May 4th, 2015 Aureus Saltus was promoted to Barony. In 2019, Aureus Saltus was then demoted back to Shire after a long stretch of inactivity and low attendance. The park remains hopeful, however, and its goals include increasing the parks numbers, improving the martial prowess of every member, and expanding the Arts and Sciences within Aureus Saltus.

We are located at Hidden Valley Park. The address is: Center Avenue, Martinez, CA 94553.